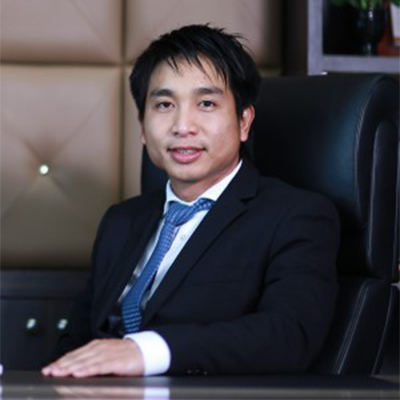 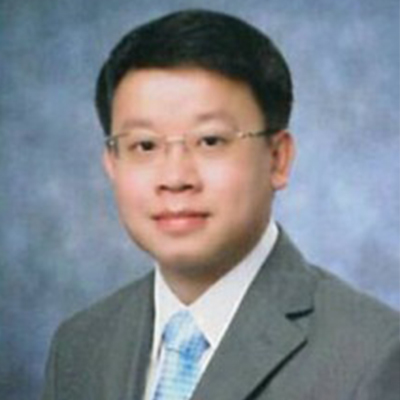 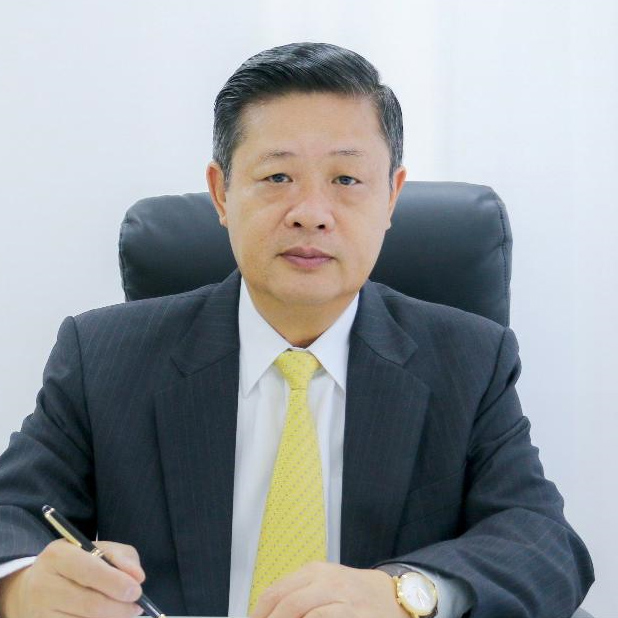 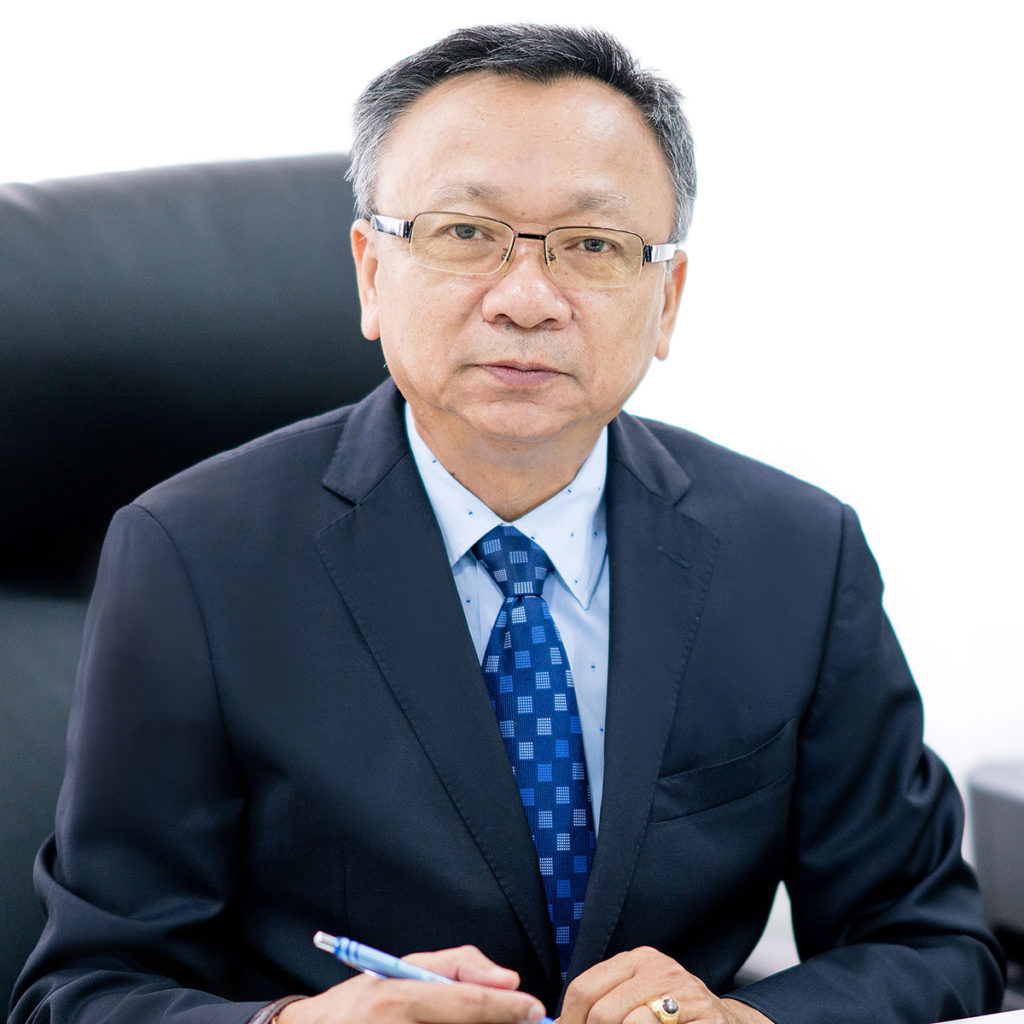 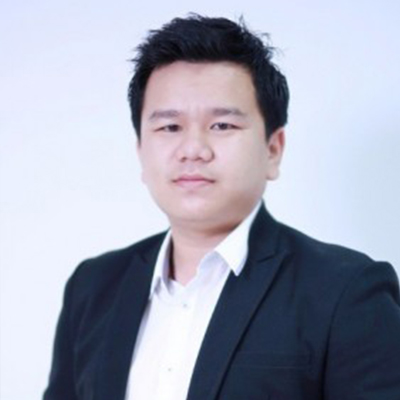 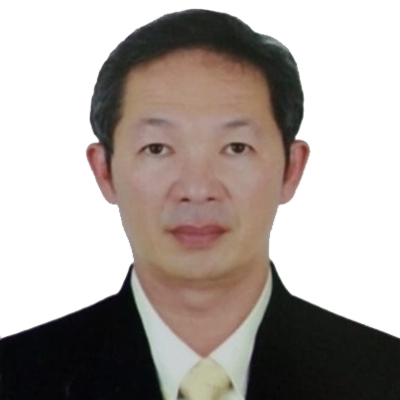 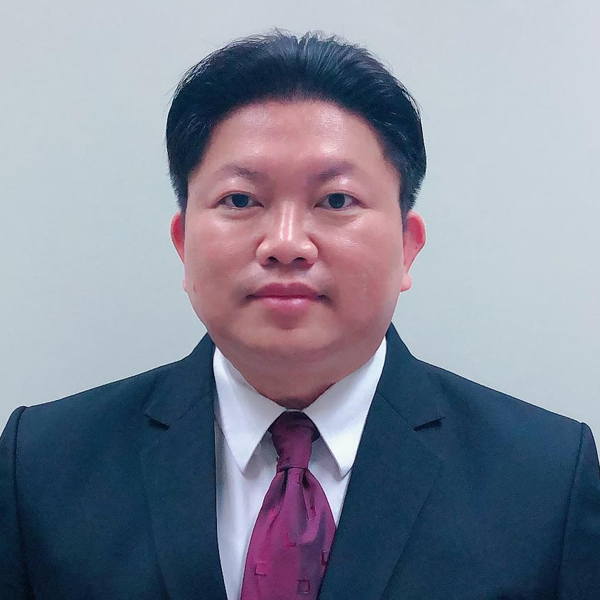 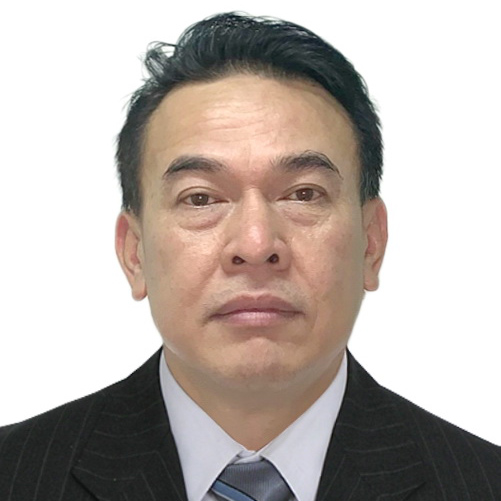 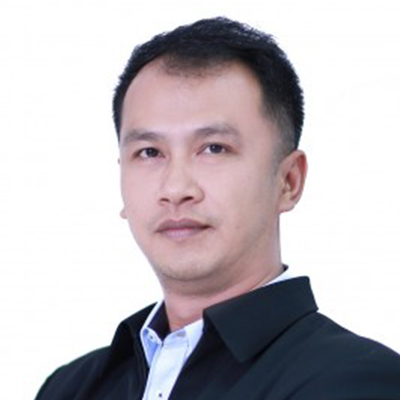 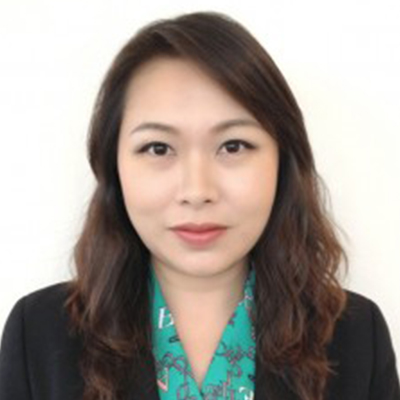 Head of HR and Administration

Mr. Pheutsapha Phoummasak (Lao), ex-scholar from Singapore Government’s Sponsorship, graduated with Bachelor Degree of Business Administration from National University of Singapore in 2003. After graduation, he began his first career in the field of consulting services for Rural and Urban Development. Thereafter, he was a co-founder of various businesses such as Fa-Travel (Tour Operator), AIFs Company (Property, Financial Advisory and Trading), Mix Restaurant, Sahamit Phattana Co., Ltd. (Energy and Agriculture).

In 2014, Mr.Pheutsapha was the founder of Asia Investment, Development & Construction Sole Co., Ltd. (AIDC). He aims to drive AIDC to the leading investment company in CLMV (Cambodia, Laos, Myanmar and Vietnam) and to promote a better quality of life for people and country through good corporate governance and best practices

He now acts as the President of AIDC and also holds positions in subsidiary companies. For example,

Mr. Adul Chaiprom (Thai), is Vice President of AIDC in charge of Business Development of Energy and Utilities, Real Estate & Property, Construction and Agriculture businesses. Mr. Adul holds a Bachelor Degree in Civil Engineering from Chiang Mai University, Thailand with Second Class Honor. Furthermore, he was a Royal Thai Government full-scholarship student to further study a Master Degree in Construction Engineering and Management from Asian Institute of Technology (AIT).
Prior to joining AIDC, Mr. Adul has more than 4 years working experiences in Infrastructure Development and Management for industrial zone with Siam Cement Group (SCG) both Saraburi and Rayong Province. After that, Mr. Adul jointed East Water Group (EWG), which is one of the largest water companies in Thailand, listed on the Stock Exchange of Thailand (SET), with the market cap greater than THB 20,000 Million. He has over 12 years’ experiences in developing water businesses with 11 successful concession contracts ranging from 15-30 years of concession period. When joining AIDC, Mr. Adul is one of key persons to drive and build up new businesses to AIDC, so as to be a trusted and preferred investment partner in Lao PDR.

He holds Ph.D Degree in electrical sciences from Moscow Power Engineering Institute since 1989 and had been working in Electric Power Sector for almost 38 years starting from 1980. His experience covers wide range of works such as power sector development planning and policy, master plan studies and feasibility studies of potential hydropower projects, constructions of hydropower and thermal power projects, operation and maintenance of power plants in Lao PDR. Dr. Somboune Manolom actively involved in implementation of power projects, particularly the IPP projects of large-scale for export to Thailand and Vietnam. He had built up capacity, skill and experiences in negotiations for MOU, PDA, shareholder agreements, CA, PPA, financing agreements of 4 projects with loan amount of 5,040.25 million USD for projects’ debt financing and GOL equity financing for the 4 projects with combine equity loan of 536.64 million USD.

Dr. Somboune Manolom was appointed to many important positions with Government agencies such as CEO of Hydropower Office (HPO) for 7 years, Deputy Director General of the Department of Electricity (DOE) for 6 years, Permanent Secretary of the Ministry of Industry and Handicrafts (MIH) for 5 years and General Manager of Lao Holding State Enterprise (LHSE) for almost 13 years, during which he directly involved in developing Nam Theun 2, Hongsa Lignite, Xepian-Xenamnoy and Nam Ngiep 1 power projects with combine installed capacity of 3658 MW, annual energy generation of 21551 GWh and project costs of 6933 million USD, financing of which were provided by more than 30 regional banks, international banks, ECAs and IFIs, including WB, ADB and EIB.

He studied Chinese Literature and history in Peking University, the People’s Republic  of China, and undertook a number of short term and long term course in various countries including   Australia and the United States. Mr. Vichit, a fluent Chinese speaker, joined Lao Ministry of Foreign Affairs in 1980, and through his diplomatic career, he became Director General of Asia, Pacific and Africa Department, Lao Ambassador to Australia and Lao Ambassador to People’s Republic of China, and finally became the Permanent Secretary of Ministry of Foreign Affairs before he was appointed as the  Vice Chairman of the Lao – China Cooperation Commission in 2012.  During his diplomatic career, he was posted to China for more than 13 years, which he have acquired a deep Knowledge on China, and had also built the good relations with many senior officers and  leaders of China as well as a number Chinese Enterprises.

As Permanent Secretary of Ministry Foreign Affairs, with a good understanding on the international affairs, he had played a part in broaden the cooperation between Laos and the International communities through his close working relationship with senior officers of the partner countries, particularly of the ASEAN’s member countries.  As a  Vice Chairman of the Lao – China Cooperation Commission, he has involved in promoting  and dialogued with many Chinese Enterprises, and resulted in the investment  in Laos with the combined investment value of more than 10 billion USD from 2012 to 2018 by the Chinese Enterprises, he was also assigned on many committees to work with the Chinese delegations for many important projects in Laos including the  6 USD billion Lao – China railway project. Mr. Vichit retired from the public services at the end of 2018 and joint the AIF Group in the beginning of 2019.

Mr. Syamphai BOUPHAVANH (Lao), is Director of Infrastructure and Public Security, graduated from Banking Institution (Higher Level). Mr. Syamphai has been working with AIDC since the beginning of the company. He is specialized in infrastructure and public security development projects, which are one of the key drivers for company growth.

Mr.Natthavude Lapkriengkrai is a Head of Engineering in charge of engineering design and cost estimate of AIDC projects. Mr.Natthavude holds a bachelor degree in Civil Engineering from King Mongkut’s University of Technology North Bangkok in 1997. He has over 20-year experience in various fields of construction, for example, factory, low rise and high residential, apartment, condominium and hotel. He also did the design and environmental management projects. Moreover, he has the experience in structuring design and cost estimation for more than 8 years. His work motto is “Ethics leads engineer”. Ms. Linda Sisoukham (Laos), is Accounting and Financial Manager of AIDC. Ms. Linda holds a Bachelor Degree of Dongdock University and Pakpasack Electric School (CPA). She has over 13 years of analyzed information and management experiences, starting from Vientiane Urban environment, then joined at Tuberculosis Project (Global Fund). She has joined AIDC since 2012 as a key position to set up and develop the accounting and financial system. She is our precious asset of the company.

Head of HR and Administration

After that, Ms. Pimlada jointed a law firm, namely LEGAL ADVISORY COUNCIL LIMITED in Bangkok as an Immigration and Work Permit specialist, having responsibility in the Immigration Services to the clients for more than 11 years. Ms. Pimlada has keen skills in managing administrative duties and coordinating with various government agencies and clients. She contributes valuable and professional expertise to the company. 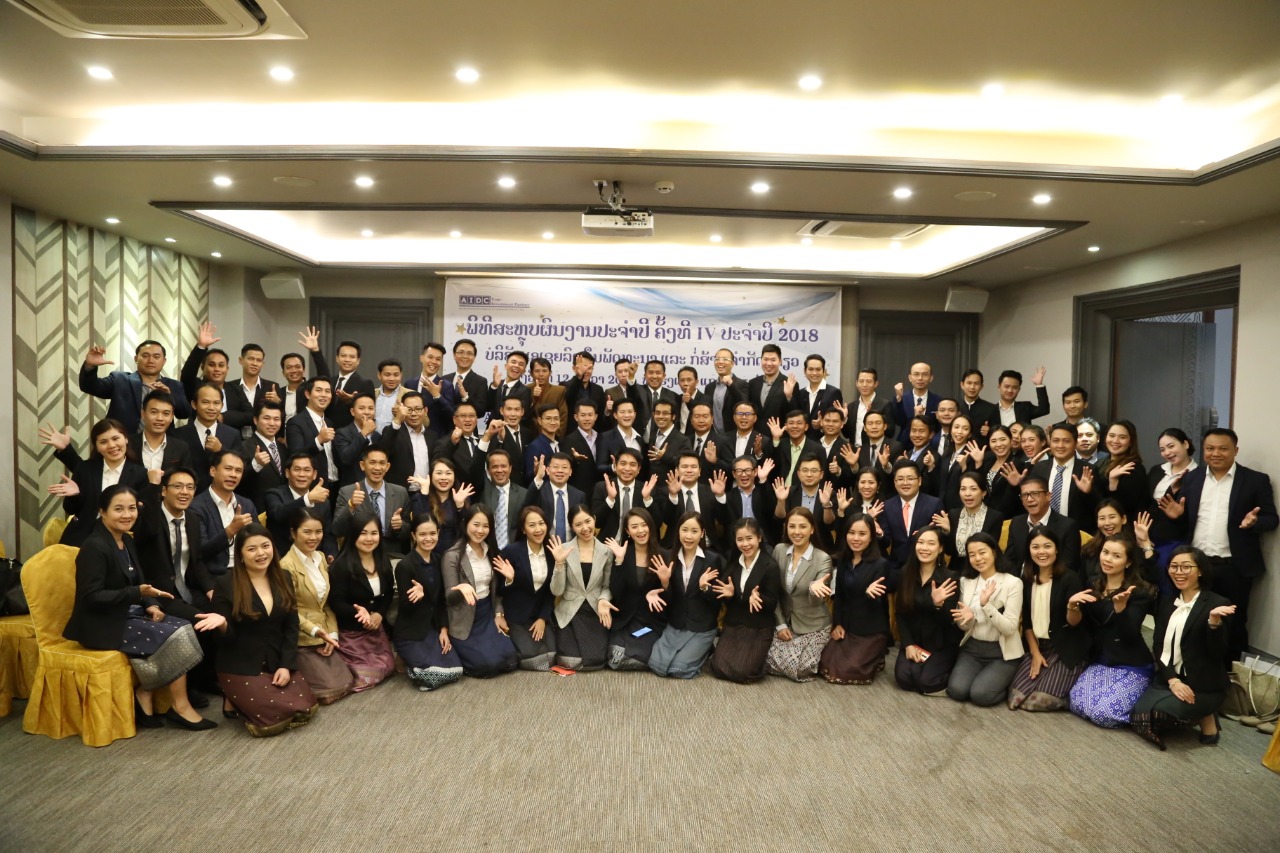